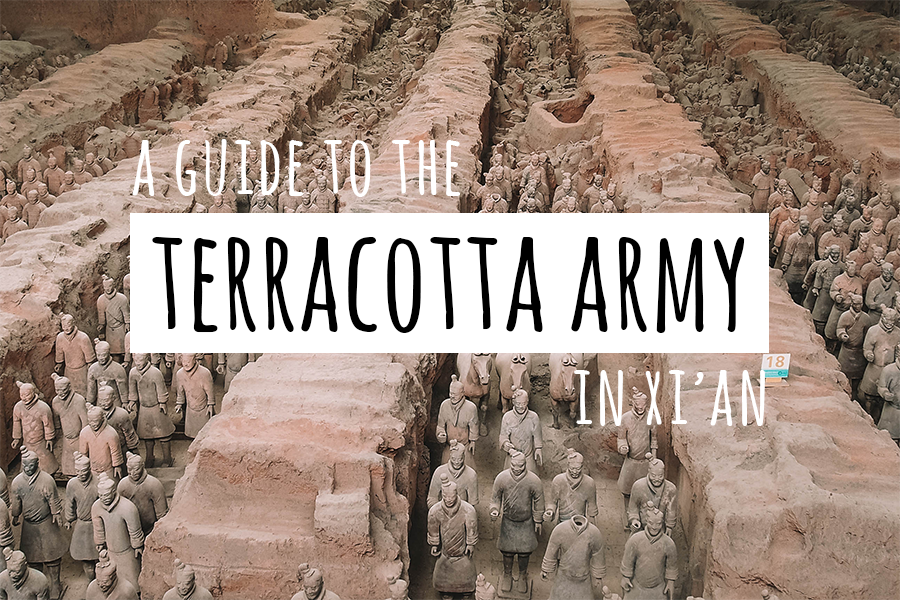 The Terracotta Army is known as the greatest archaeological discovery of the 20th century. We took a whole day to visit the number one must see of Xi’an. A little bit more about it.

The first emperor of China (second century BCE), 13-year-old Qin Shi Huang, was afraid of death. His fear was so big that as soon as he was enthroned, he started to build his own mausoleum. The following 36 years, over 500,000 Chinese laborers worked on his mausoleum and an army of an estimated 8,000 soldiers and horses to protect the emperor in his afterlife against ‘the eternity of death’. The Terracotta Army was born.

The Terracotta Warriors and Horses were divided in legions between terracotta walls, covered with wooden beams, mats and earth. In 1974, local farmers digging a water well discovered what would turn out to be the largest pottery figurine group ever found in China. After years of excavations, the necropolis still holds many secrets.

The gigantic museum is almost as impressive as the Army itself. Start your visit with the exhibition hall (at the right side of the site), continue with pit 2 and pit 3 and end with the pièce de résistance, pit 1. Pit 1 is the biggest: 230 m long and 62 m wide, containing more than 6,000 figures.

Getting there and away

You don’t need to book a day trip to the Terracotta Army with a travel agency; you can perfectly do it on your own. In Xian, you can take the public bus, outside the city walls at the main train station. You pay the ticket on the bus itself. It’s a one-hour single trip. When we were there, it was bus 306, the 7th stop, for 7 yuan – double check with the ho(s)tel staff for the latest information.

Experts say that the impressive Terracotta Army will disappear in a couple of years because of its exposure to light, oxygen and other external factors, so you better hurry up to get there! 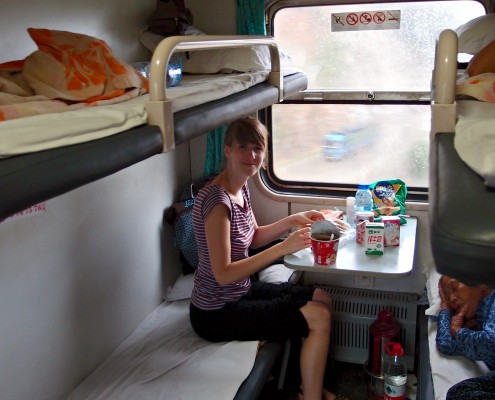 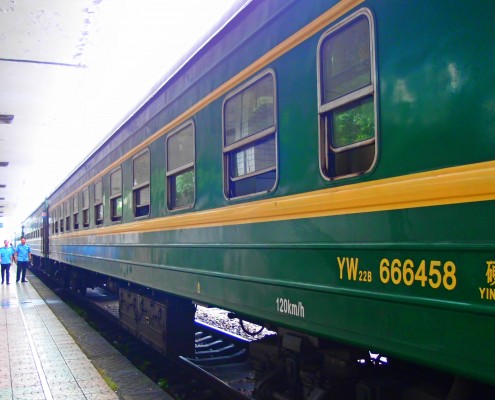 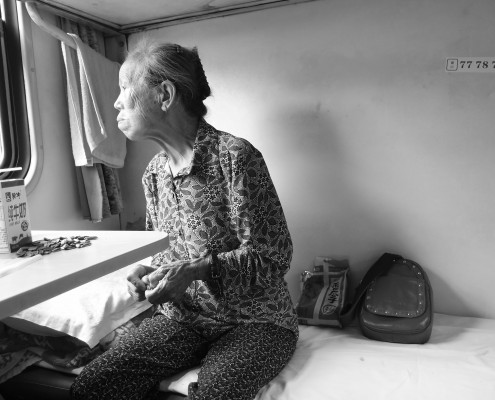 Beyond pandas: Chengdu’s must sees
Scroll to top