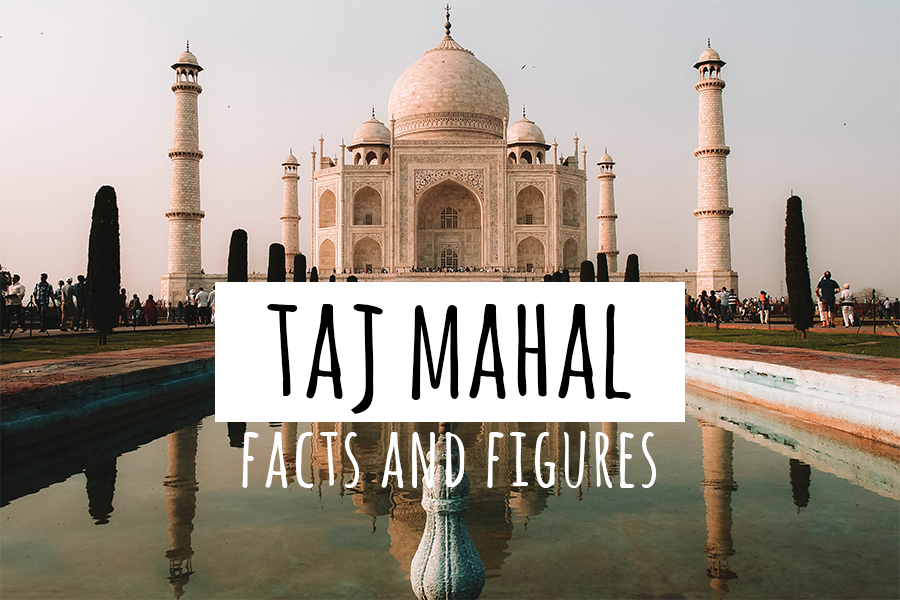 The Taj Mahal in Agra, India, is one of the new Seven Wonders of the World. Of course you know it’s one of the most splendid masterpieces of architecture in the world. But did you also know the following 20 fascinating facts & figures about the Taj Mahal? 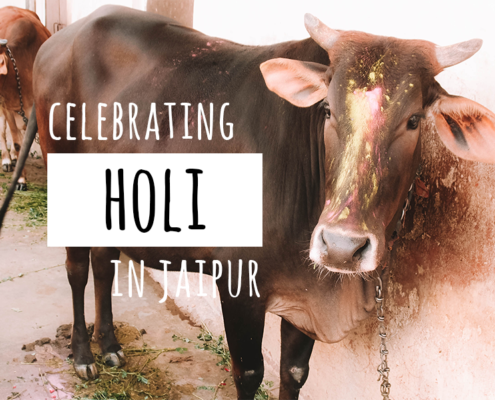 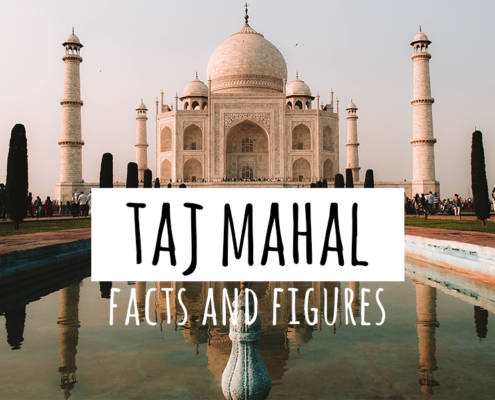 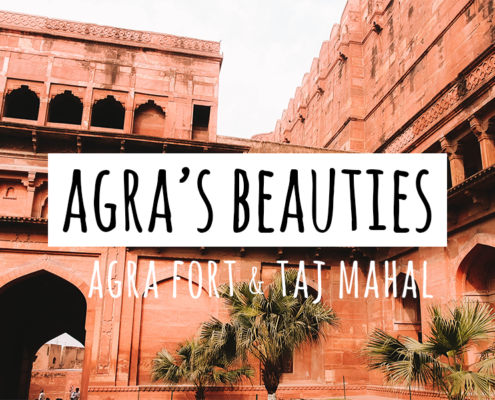