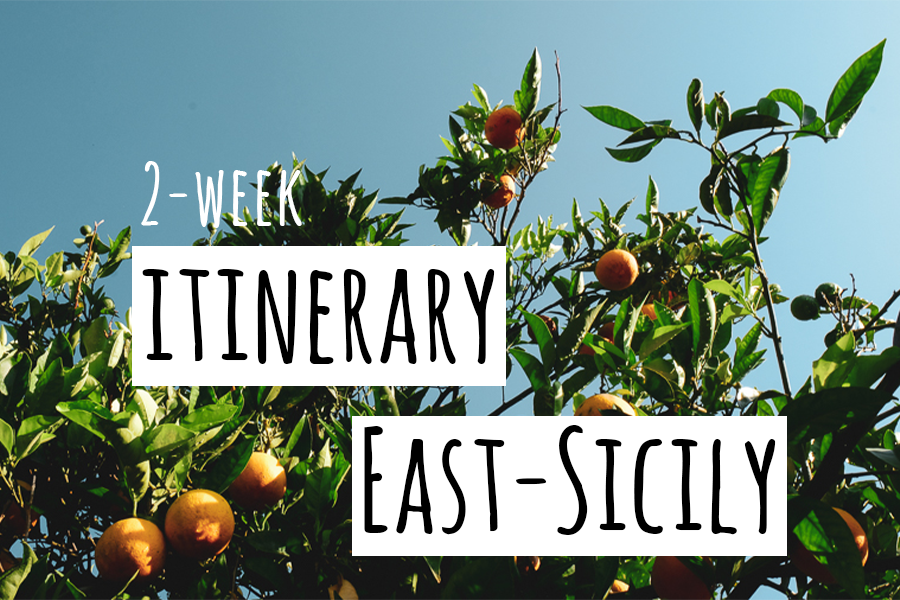 Morning: waking up in Sweden. Afternoon: licking a Cornetto in front of Sicily’s volcanic beast Etna. The wonder of air travel never fails to amaze me.

We had two weeks to discover Sicily, the largest island in the Mediterranean Sea. At first we had felt seduced to cross the entire island, limiting our journey to its highlights. It quickly became clear this Italian gem has too much to offer to squeeze in one holiday. Flight and car rental were priced lower in Catania than in Palermo, easing the decision to focus on East-Sicily instead.

Climbing Etna was our top priority, so that’s where our road trip took off. The first couple of nights we stayed in Fiumefreddo which served as a basecamp for climbing Etna and visiting its neighbouring villages. Next we drove Southwards to Syracuse and the baroque triplets Noto, Modica and Ragusa. We crossed Sicily’s interior via Piazza Armerina to Parco Naturale Regionale Delle Madonie and Cefalù. Lastly we sailed off to the Aeolian Islands; the cherry on Sicily’s cake.

The itinerary worked really well for us. It offered a nice balance between charming villages and spectacular nature. We spent little time on the beach, apart from on Salina where the snorkeling was magical. Syracuse, Cefalù and Taormina were a bit too touristy to our taste – worth a visit, not worth an overnight stay. To the contrary: the four days on the Aeolian Islands were not a minute too long.

Let us know your thoughts on the itinerary! 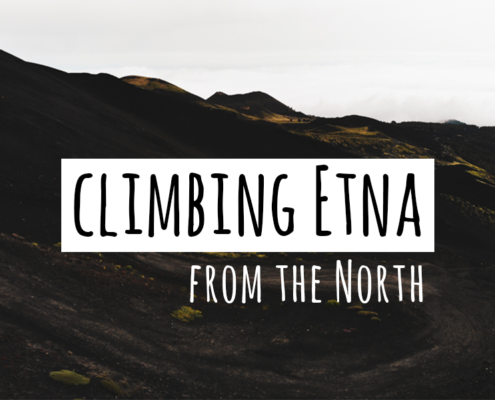 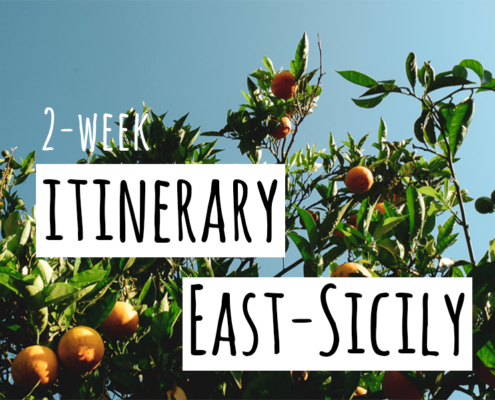 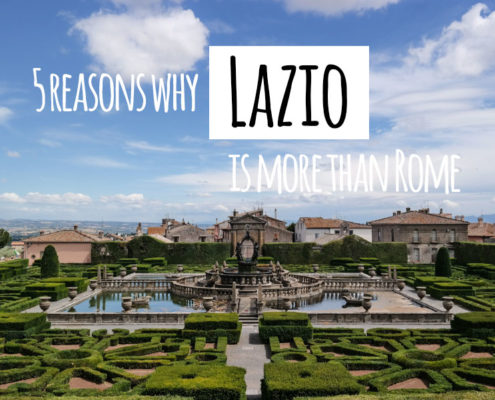 Climbing Mount Etna from the North
Scroll to top