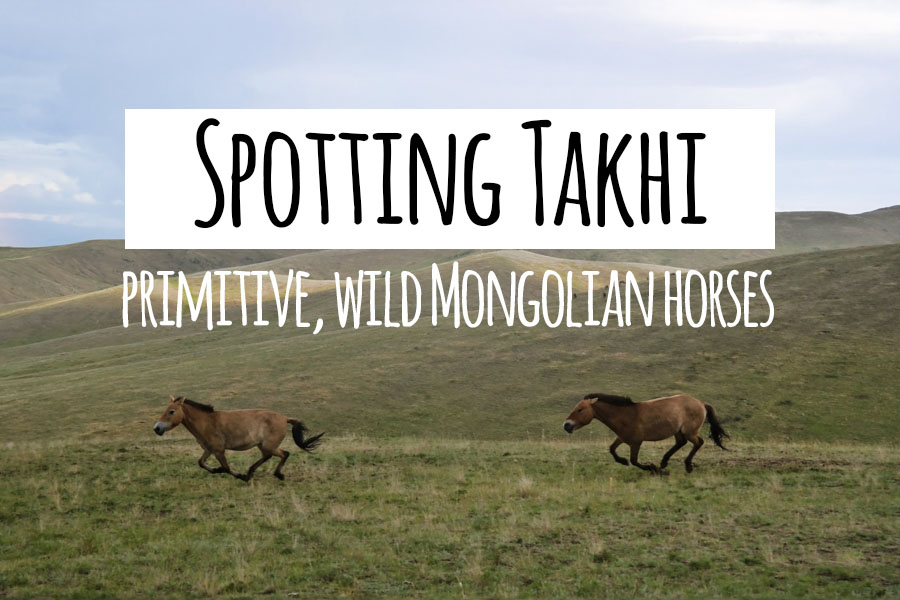 On our second last day we went to Khustain National Park. It is the residence of the Takhi horses, better known as Przewalski horses. What’s so special about them is that they have 66 instead of 64 chromosomes like all other horses in the world. They are the primitive horse, the horse that cavemen drew on rocks. It’s smaller than a regular horse and has black zebra-style stripes on the back of his legs. In the 60’s the Takhi horse was extinct in the wild, but ‘luckily’ some of them were captured and kept in zoos in Germany, Switzerland, Australia and The Netherlands. The Dutch set up a breeding program and reintroduced the Takhi in their natural habitat, Khustain National Park. Now, there live 320 wild Przewalski horses (there are 1.000 in total; the rest still lives in zoos or in smaller parks in Mongolia). We read stories of people looking for days to spot one in the far distance… But my god, were we lucky! After only 2km of driving in the enormous park, we found two herds Takhi horses, including foals. We stood in silence enjoying the unique experience of seeing these beauties. After a while, they were so close we could almost touch them! If you are not as lucky as we were, keep your patience, because it is more than worth it!

Kusthain National Park is easy to reach: it’s only a one-hour drive from Ulan Bator. 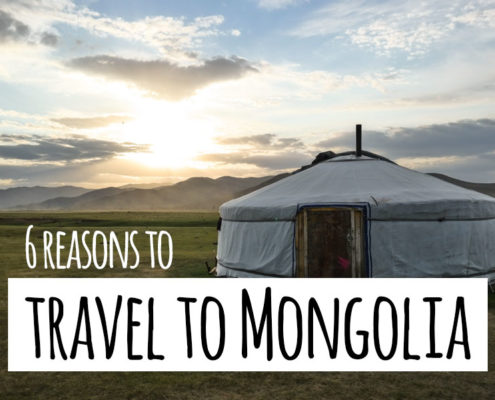 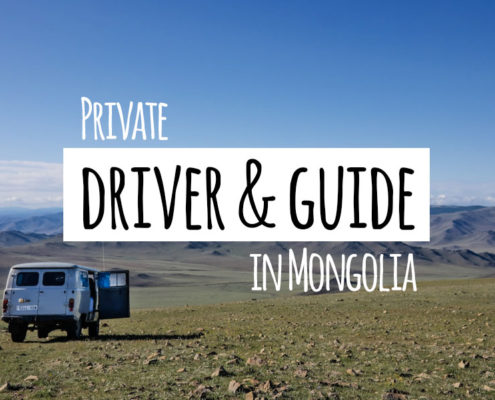 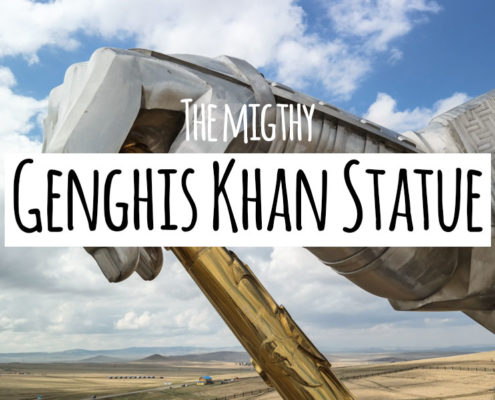